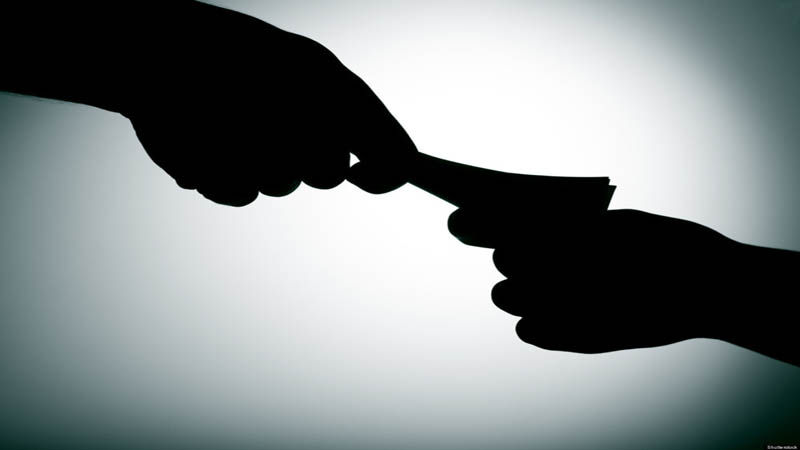 First of all, I want to greet the employees of the recruiting agency “Uspinjača Posao d.o.o.” who are reading this. You know who you are.

I was yesterday for the first time in the agency.
Here it is on the list of legal entities: mmpi.hr

I went there to get the Certificate of Employment, which we all need for the visa application.
During the ‘handover’ of the document I learned that their ‘services’ costs €200, for which I can not get receipt, but I need to give cash as the biggest sucker.
I said that I signed the statement and sent to the employer stating that I should not pay the mediator. “It has nothing to do with this.”, was inspired response for fools.
When I said that it is illegal under Art. 14 and 15 of the Rules of mediation in maritime employment and I want a bill that says “fee for mediation in employment” if they want me to pay. They said that I’ll get neither the bill nor the invoice and that I don’t really have to pay, but they insinuated that it would be better if I pay and accompany the words, “If you understand what I mean.”
I do not understand, explain to me in writing, please (and sign it).
Their attempt to extort money from me was accompanied by gems like: “We are not a broker, we are agency, and thus rules do not apply to us” (brilliant interpretation of the law – probably because of such excellent legal minds they had already been relieved of license for work) or “We did you a favor (which they are well paid for by the employer) and we expect you to (illegally) pay us, and we will not issue a receipt. ”

The next day, an attempt to communicate with self-proclaimed “manager” has also miserably failed.
The man who has never studied logic, should not try to use it as a tool in negotiations, but avoid it in every possible way, as it is noticeable.
Who find this interesting should read this article on Wikipedia: http://en.wikipedia.org/wiki/Fallacy

“Every bill that we issue to you, You are legally obliged to pay!” (I was offered a bill with some items on it that had nothing to do with mediation, and the statement was incorrect also)
“I’m doing this for 20 years,” “You think you are bigger than us?” (perhaps he meant the genitals? I do not know what kind of measures and criteria he referred to), “You just hold on to your principles” (principles? Gentleman probably meant to say “law” – which I, as a citizen of the Republic of Croatia do hold on to, and urge all who read this to do the same, and do not knowingly participate in illegal acts of tax evasion, among others).
“You write on the Internet whatever you want”
– I will.

Well, dear readers. That’s how things are in Croatia.

My advice to everyone is: do not pay them anything, they are paid by your employer, plus, it is illegal.
If they want to charge you with something off their ‘price list’, tell them to first publish that list on their website.

As long as you pay them in cash without a receipt, they will continue to do it, because police can do nothing without evidence.

Were you extorted or blackmailed in order to get your Letter of Employment?
Recruiting agency / Cruise Line Hiring Partner tried or succeeded in taking money from you?
Let us know in your comments.

This site uses Akismet to reduce spam. Learn how your comment data is processed.